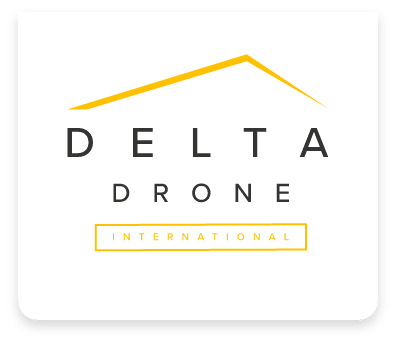 The eight-month, fixed-term contract was signed after Delta Drone International successfully provided its leading drones-as-a-service capabilities across several ad-hoc agriculture projects for the conglomerate over the last two years.

Delta Drone International will provide a full-time specialist agriculture drone pilot to deploy state-of-the-art agriculture-specific drones to capture a range of vital data including plant analytics to ensure maximum yield for crops such as maize, soybeans and sunflowers for Pioneer Seed RSA (“Pioneer®“), a subsidiary of Corteva.

“Obtaining the data required to assess crop health in a timely manner has historically been a challenge for the agriculture sector. With our fleet of state-of-the-art agriculture-specific drones and drone pilots who specialise in flying in agricultural settings, we can more accurately obtain the data and provide it to customers much faster so they can take more effective action to maximise yields.”

“Moving from ad-hoc contracts to a fixed-term contract with Pioneer® demonstrates the value our expert knowledge of the agriculture sector combined with the latest aerial data capture technologies provides, enabling them to focus on core business operations.”

“We look forward to working with Pioneer® and showing them the magnitude of ways our drones can be used to enhance agriculture operations.” 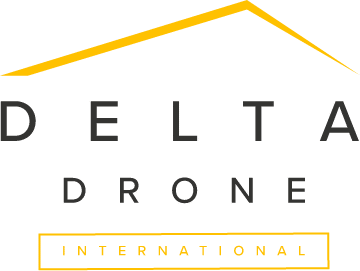 *Disclaimer – the ASX pricing is on a delayed update. Should you wish to trade your securities, please contact your broker or financial adviser for accurate pricing and trading details.

We use cookies on our website to give you the most relevant experience by remembering your preferences and repeat visits. By clicking “Accept”, you consent to the use of ALL the cookies.
Cookie settingsACCEPT
Manage consent

This website uses cookies to improve your experience while you navigate through the website. Out of these, the cookies that are categorized as necessary are stored on your browser as they are essential for the working of basic functionalities of the website. We also use third-party cookies that help us analyze and understand how you use this website. These cookies will be stored in your browser only with your consent. You also have the option to opt-out of these cookies. But opting out of some of these cookies may affect your browsing experience.
Necessary Always Enabled
Necessary cookies are absolutely essential for the website to function properly. These cookies ensure basic functionalities and security features of the website, anonymously.
Functional
Functional cookies help to perform certain functionalities like sharing the content of the website on social media platforms, collect feedbacks, and other third-party features.
Performance
Performance cookies are used to understand and analyze the key performance indexes of the website which helps in delivering a better user experience for the visitors.
Analytics
Analytical cookies are used to understand how visitors interact with the website. These cookies help provide information on metrics the number of visitors, bounce rate, traffic source, etc.
Advertisement
Advertisement cookies are used to provide visitors with relevant ads and marketing campaigns. These cookies track visitors across websites and collect information to provide customized ads.
Others
Other uncategorized cookies are those that are being analyzed and have not been classified into a category as yet.
SAVE & ACCEPT